1st year of study is common for all fields of study and during this year students are offered lectures from the entire spectrum of all fields of study. The academic year is divided into two semesters. There are seven lectures within a semester. The review and evaluation of the study results are carried out after the end of the semester and are done in a form announced by the guarantor of the corresponding field of study at the beginning of the semester (usually a multiple choice test with three possible answers). The assessment has two classification grades: passed / did not pass. After successful completion of the final examinations in the 1st year of study, students can be enrolled in the field of study, which they then study for two years. Upon completion of the study, the students are awarded a certificate of completion of the interest third age study in Košice at a graduation ceremony. 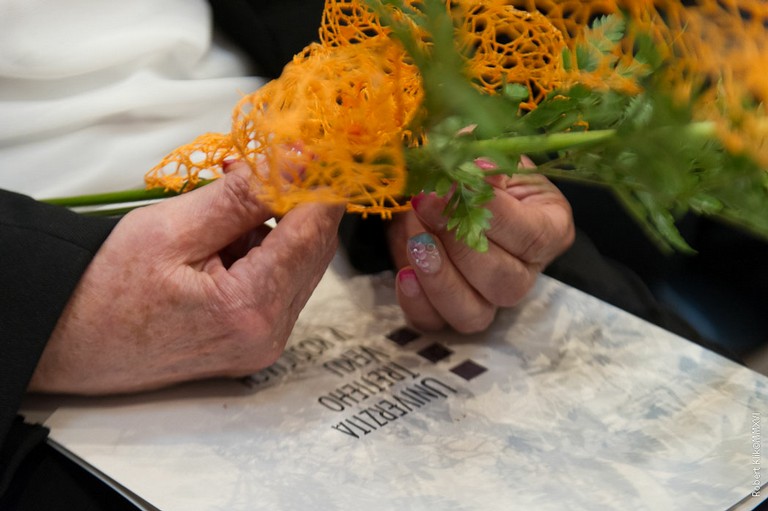