The event began with an official reception of guests by Dr.h.c. prof. Ing. Stanislav Kmeť, CSc., the Rector of TUKE, during which the Rector presented TUKE and its activities. Afterwards, a discussion was held on the current economic and cultural co-operation between Taiwan and Slovakia. The previous above-standard academic co-operation between TUKE and the universities in Taiwan, as well as current TUKE Subsidiary Office in Taiwan in the form of an IBC (International Branch Campus), were among the discussed topics.

After that, event participants moved to the USP Technicom for the official opening of the event by the Vice-rector Dr.h.c. prof. Ing. Anton Čižmár, CSc. Mr. Tseng then presented Taiwan and its current economic, political and cultural situation in his approximately 45-minute-long presentation, and highlighted the current areas in which Taiwan has co-operated with Slovakia since 2003.

The event was evaluated as successful, and several business entities from Eastern Slovakia found common interests with foreign guests, and also with the scientific and research activities of the USP Technicom. 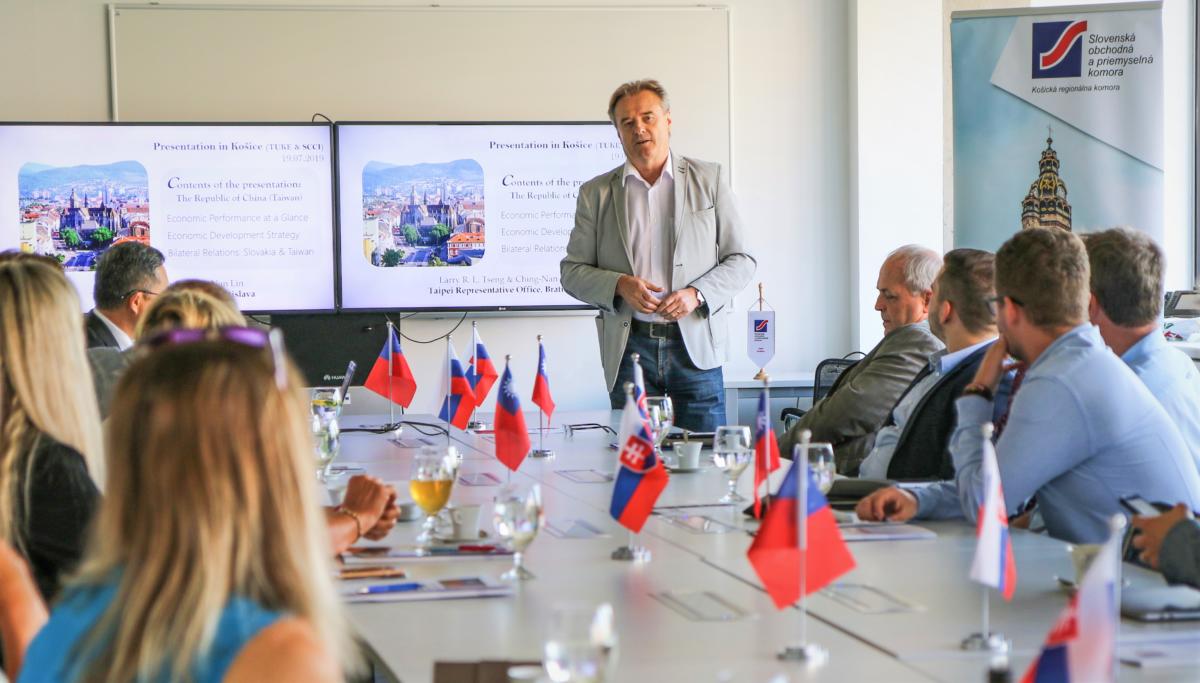 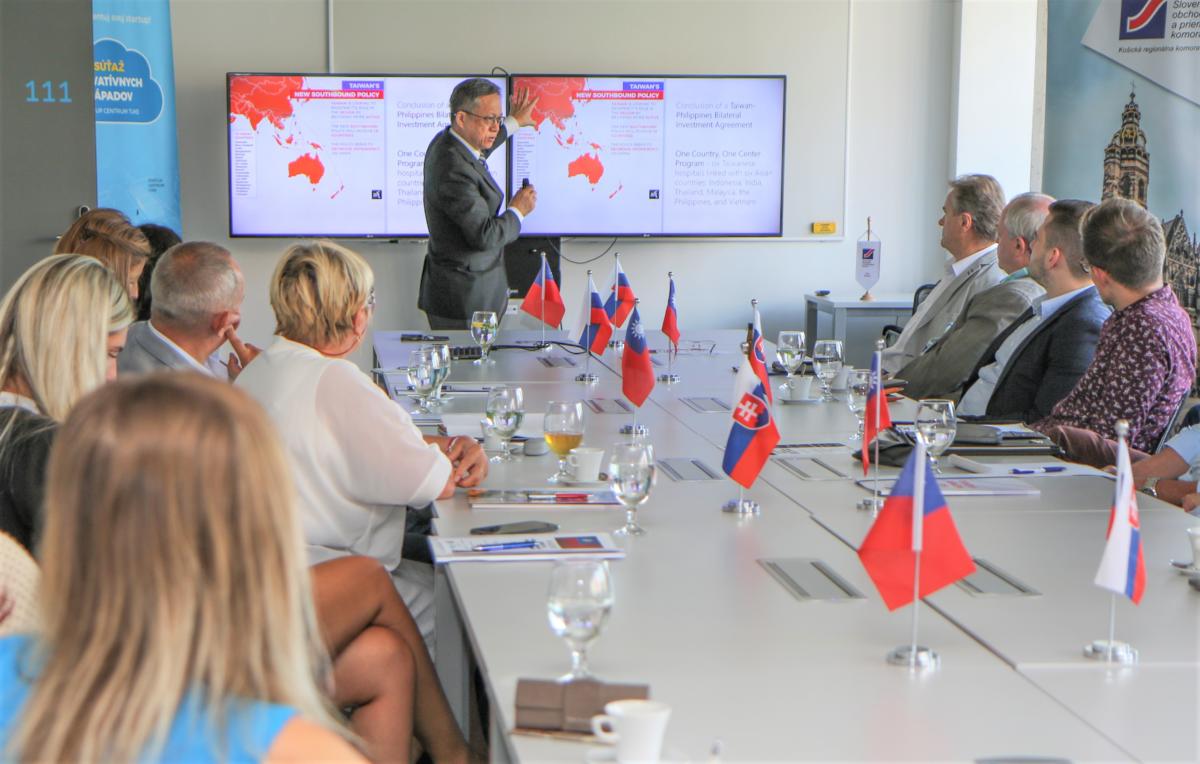 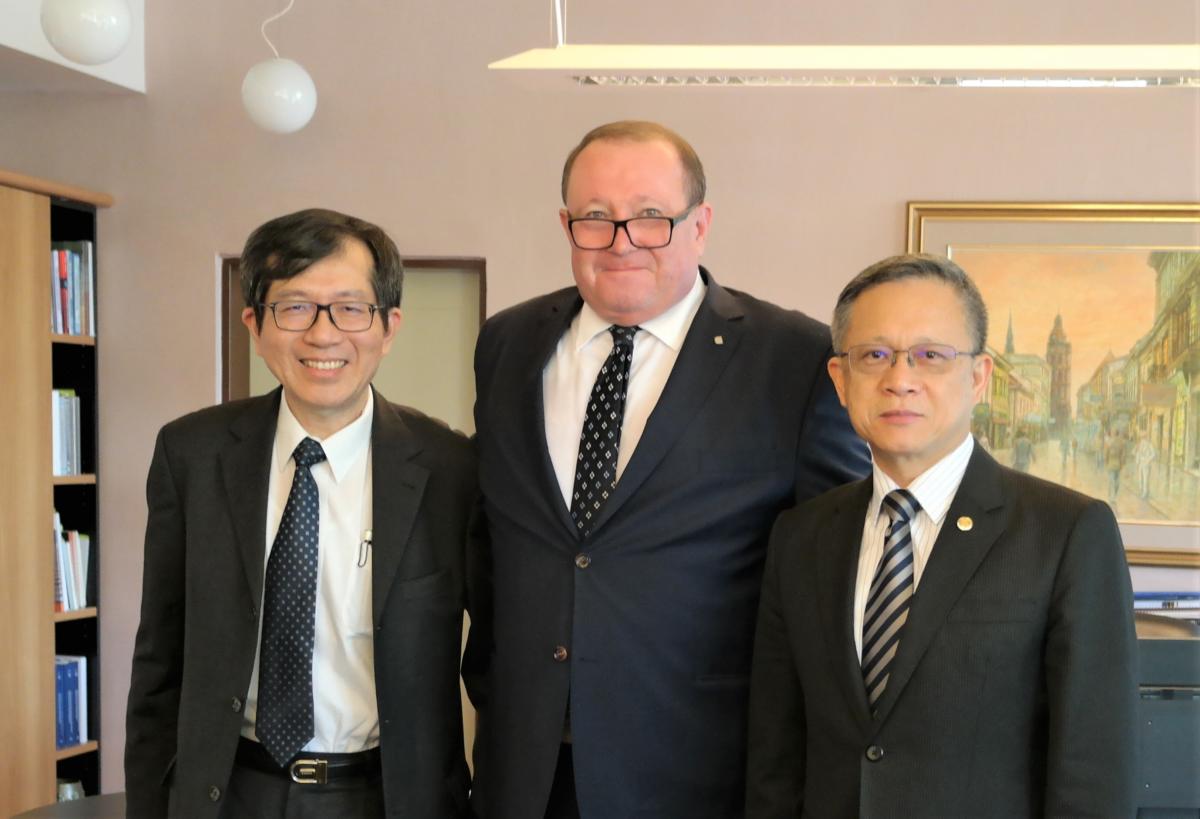